Nicolas Estrup, BLAST Director of Product and Experience, announced the organizer’s first venture into Dota 2. Recognizing the success of BLAST’s previous tournaments and the growth of the organization brought about by CS:GO, Estrup said:

“When we got to a successful place with Counter-Strike, we felt it was time to begin looking for what was next for us…Dota has so much potential in terms of how you broadcast it and how you make entertaining arena events at some point in the future…There’s just a ton of opportunities to come in and put our mark on how we think Dota could and/or should be broadcast and enjoyed.”

Blast Bounty Hunt is an online tournament with a dynamic prize pool of $145,000 (£116,049) for players and $5,000 (£4,001) for the online audience. A total of 6 directly invited teams from Europe will compete for the title and the lion’s share of the dynamic prize pool: Team Nigma, Team Secret, OG Esports, Team Liquid, Alliance, and Ninjas in Pyjamas. Catch the matches on BetDota2’s Live Streams page.

Here’s how the dynamic prize pool distribution will work:

Aside from the cash prizes from the prize pool or ‘BLAST bounty’, players can earn additional bounties worth $45,000 (£36,038) through challenges voted by viewers on BLAST social media channels.

Viewers can earn their share of cash prizes by making predictions at BLAST Bounty Hunt’s Fan Prediction Game. Fans can vote on the final winner of the game, the number of bounties collected, and other variables. Furthermore, you can visit some of the top Dota 2 betting sites should you want to open several betting opportunities. 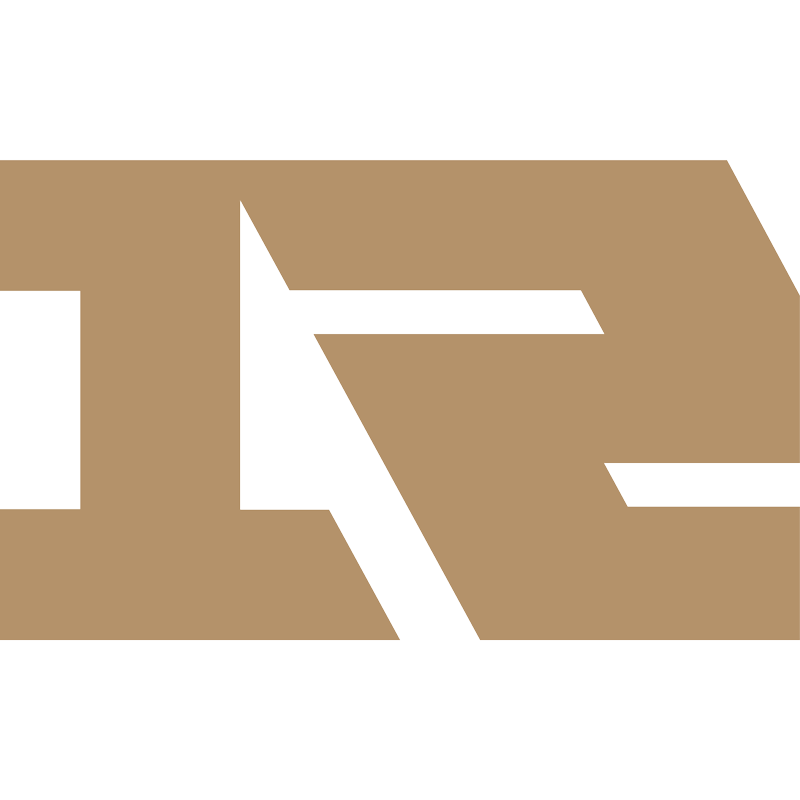