ESL One Birmingham 2020, which was supposed to take place live, concluded its online regional tournaments from China, Europe/CIS, North America/South America, and Southeast Asia. It featured action-packed matches from some of the top teams around the globe. Simultaneously, the event also sparked Dota 2 Bitcoin betting odds. of  Let’s take a look at the dominating teams from each region and their journey to the finals.

8 teams in China fought for the title and the lion’s share of the USD 55,000 prize pool. Powerhouse Chinese teams Invictus Gaming, Team Aster, Sparkling Arrow Gaming, Royal Never Give Up, EHOME, PSG.LGD, and CDEC participated in the tournament. But in the end, it was PSG.LGD, China’s two-time The International champion, who took home the crown.

PSG.LGD faced Invictus Gaming in the grand final. The winning team closed out the tournament 2-0, but one of the matches lasted for over 40 minutes as Invictus Gaming kept on refusing to back down.

Team Secret and Alliance battled it out for the title and the USD 200,000prize pool in the grand finals. Team Secret emerged victorious, beating Alliance and 14 other teams in a series of matches.

North and South America were supposed to be represented by 12 teams. However, only six teams confirmed their appearances. Evil Geniuses, business associates, CR4ZY, Quincy Crew, beastcoast, and Thunder Predator competed for the regional title and the lion’s share of the USD 40,000 prize pool.

While everyone believed that powerhouse team Evil Geniuses had the advantage, it was NA team Quincy Crew who won the tournament. Evil Geniuses finished 3rd place, while CR4ZY lost to Quincy Crew in the grand final.

SEA followed the same structure and distribution as NA/SA. Fnatic, TNC Predator, Geek Fam, Team Adroit, Reality Rift, and BOOM Esports engaged in a series of excruciating matches for the regional title and the lion’s share of the USD 40,000 prize pool.

Malaysian team Fnatic, the current top team in the SEA region based on rankings, did not disappoint. Fnatic defeated Boom Esports in the grand final and closed out the tournament. 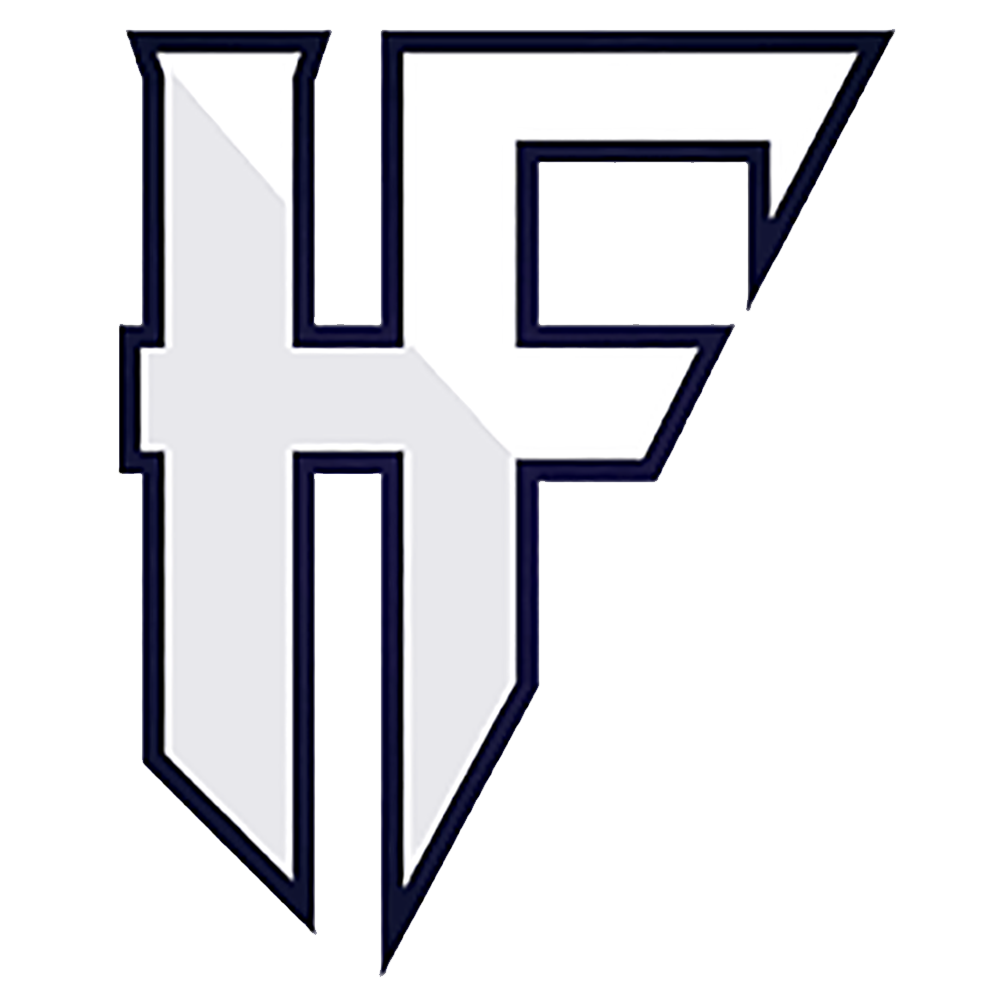