Earlier this year, Valve gave third-party Dota 2 sponsors and organizers total control over their match broadcasting rights. The COVID-19 pandemic forced Valve to cancel the majority of its live and major matches this year, giving other organizations a chance to host their own Dota 2 online matches, which adds up to the growing list of Bitcoin Dota 2 betting odds available on top esports sportsbooks.

Taking advantage of Valve’s decision, ESL, one of the most active esports organizers in the industry, released its first official community streaming guidelines for ESL One Germany 2020—an upcoming Dota 2 event solely organized by ESL and powered by Intel.

The streaming guidelines provide the Dota 2 community members who wished to stream the event a concrete list of requirements and protocols they need to follow. The guidelines include Valve’s recent changes to its streaming policies, particularly the newly-introduced DotaTV and the updated streaming rights for competitive events. Find the latest matches on BetDota2’s Live Streams page to catch the latest pro team action today.

ESL also provided a basic list of “community broadcast information” for ESL One Germany qualifiers, which will begin on September 25. The implemented guidelines for the qualifiers will serve as a dry run for the final policy set to be released before the main event on October 5.

Here are the list of community guidelines streamers need to follow to watch and re-stream ESL One Germany:

ESL is basically restricting streamers to watch tournaments for external profit. However, stream interactions on any broadcast channels like subscriptions, tournament bits, and donations are accepted. Another major takeaway is there will now be a 10-minute delay for all matches on top of the DotaTV delay. Dota 2 community streamers won’t be able to provide real-time broadcasts to ESL One Germany. 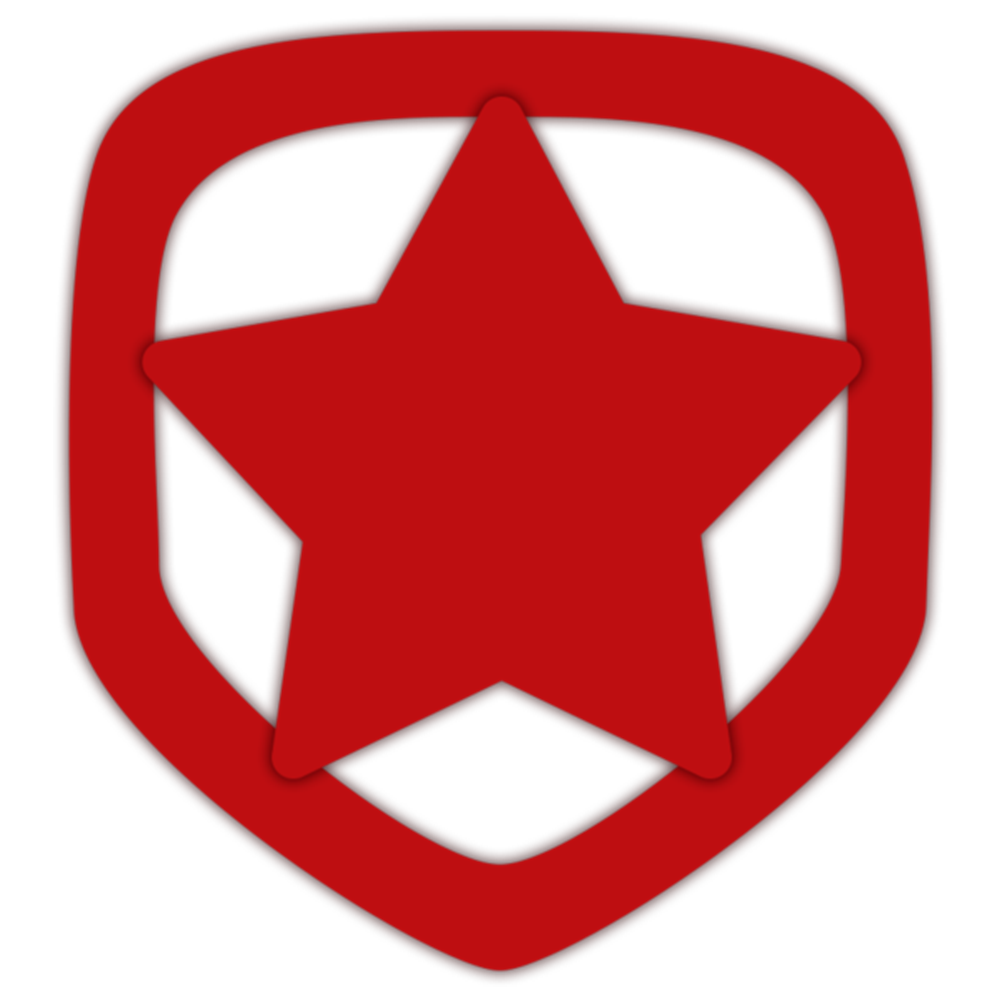 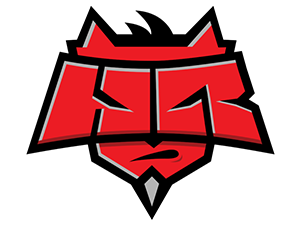 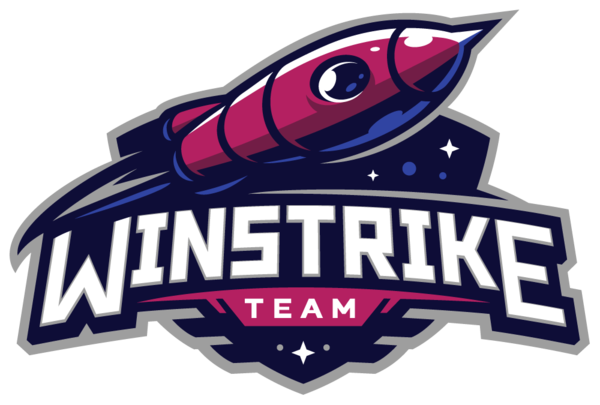