In the name of charity, Saudi Arabia’s Gamers Without Borders once again hosted an online Dota 2 tournament featuring powerhouse teams across all regions. And it was well-received by the stay-at-home esports community and the Dota 2 betting sites. Gamers Without Borders 2020 recorded approximately 2 million viewers in less than 24 hours.

The tournament invited 8 Dota 2 teams to compete online from May 15 to 17, 2020. Team Liquid, OG Esports, Team Secret, Nigma, Alliance, Ninjas in Pyjamas, Virtus. Pro, and Natus Vincere competed for the title and the lion’s share of the USD $1,500,000 prize pool, one of the biggest prize pools for an online and remote tournament in 2020.

The attendance of top European and CIS Dota 2 teams is to blame for the high viewership ratings of Gamers Without Borders 2020. The tournament’s quarterfinals and grand finals maintained high viewer retention. An average of more than 100,000 viewers stay tuned every match, but the tournament peaked at 167,861 viewers when OG and Nigma clashed in the quarterfinals. The grand final match between Natus Vincere and Team Secret, meanwhile, garnered 161,736 viewers. Team Secret secured first place and clinched the title.

Gamers Without Borders 2020 surpassed the viewership of online tournaments like OGA Dota PIT 2020 Online: China, which ran from May 1 to 11 with one million viewers, and WePlay! Pushka League Division 1 with nearly a hundred thousand viewers.

About Gamers Without Borders 2020

Aside from Dota 2, Gamers Without Borders 2020 features more global community esports tournaments backed by a $10 million charity prize-fund. The entire series is hosted by the Saudi Arabian Federation for Electronic and Intellectual Sports (SAFEIS).

“In this difficult period where the world feels more disconnected and distant than ever before, we are extremely proud that, through Gamers Without Borders, our Kingdom will unite and connect the global gaming community in response to Covid-19 and ultimately help save lives.” 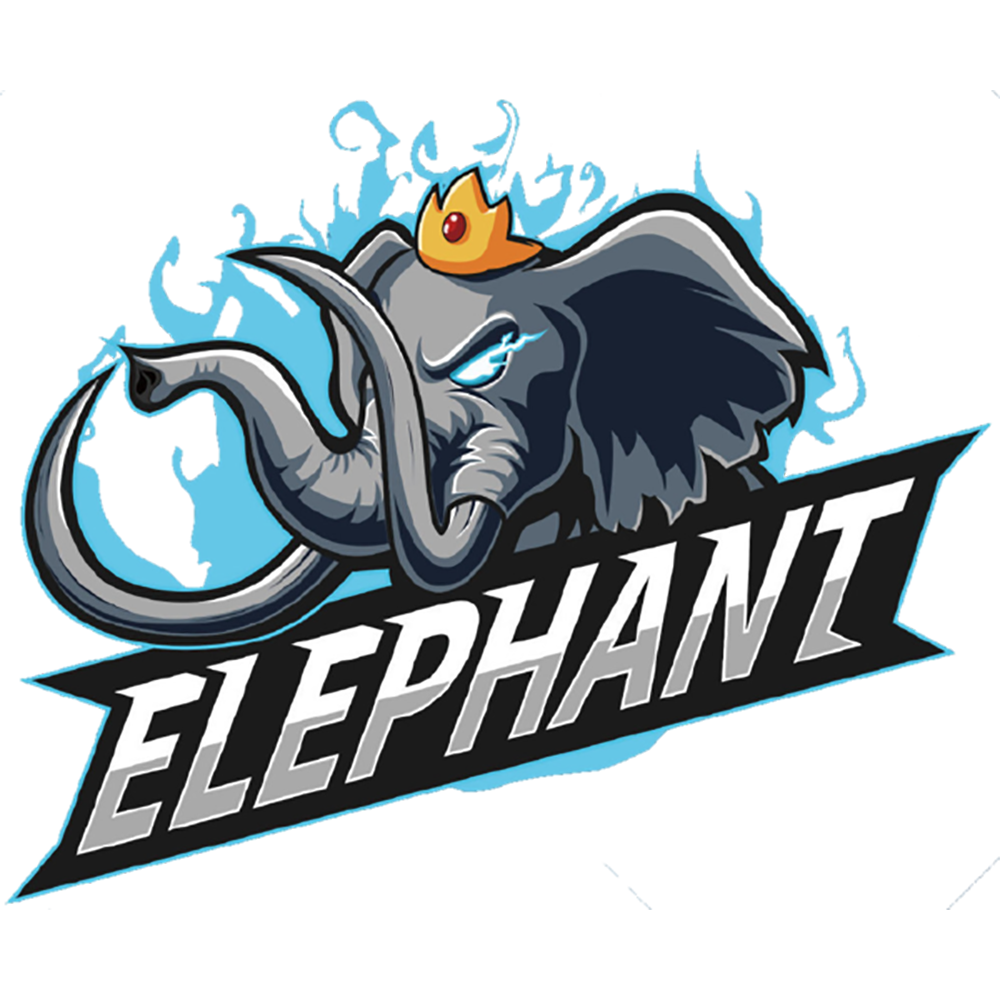 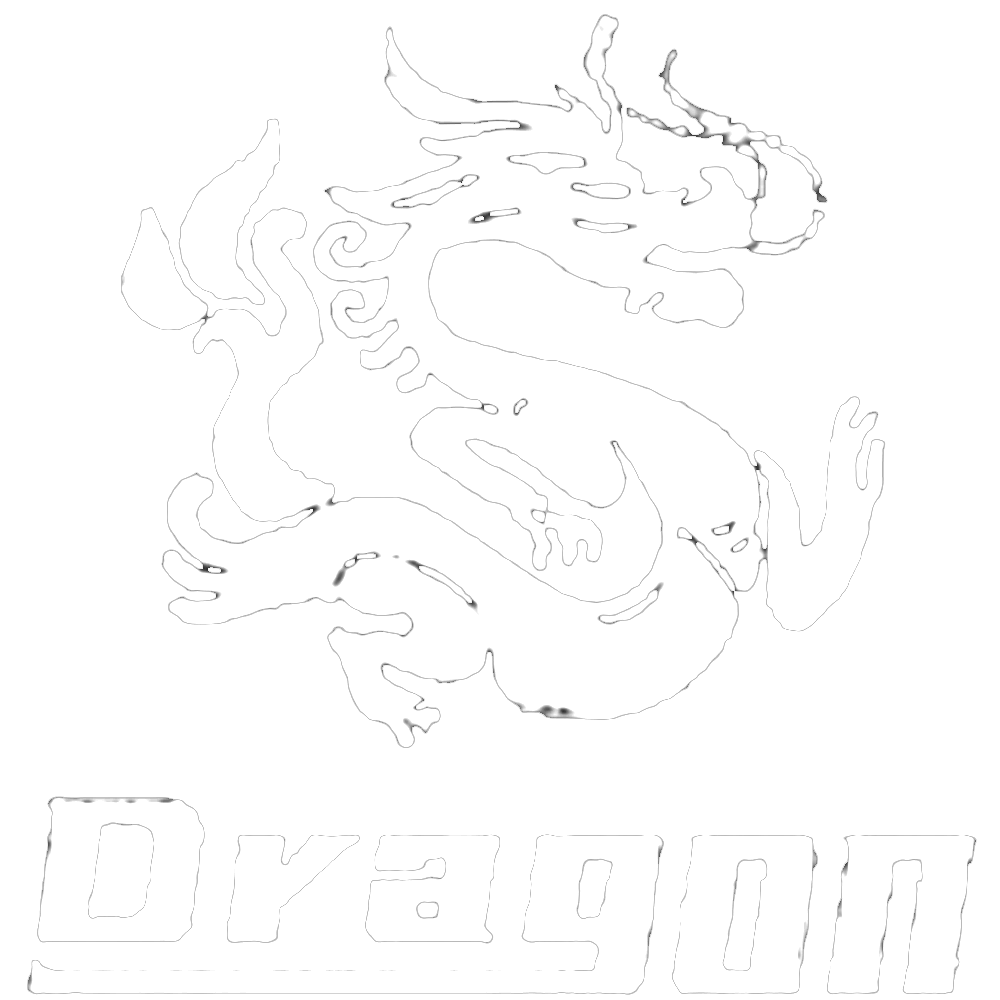