Valve recently received criticism concerning the state of Dota 2’s esports ecosystem amid the COVID-19 pandemic. The Dota 2 community accused the organizers of not supporting players, teams, and esports organizations during these difficult times after it postponed the Dota Pro Circuit (DPC) 2020 season.

Valve responded to the criticisms with a detailed plan for the 2020 and 2021 Dota 2 competitive seasons. One of those plans is about to turn into reality. As promised, Valve donated $45,000 USD to help organizer Live Media Esports Entertainment produce two tournaments under the Movistar Liga Pro Gaming brand in South America.

Valve has millions of supporters in South America, making it promising in both esports and Dota 2 Bitcoin betting. Dota 2 has more than two million players with registered accounts in Peru alone, making the country one of the biggest Dota 2 territories in the world. However, South America remains to be one of the most underrated and underappreciated regions in the Dota 2 competitive scene. Sponsoring Movistar Liga Pro Gaming is Valve’s way to uplift the esports community in the region and keep the scene active for South American fans.

Live Media Entertainment quickly responded to the call of the South American Dota 2 community after the announcement. Luis Carrillo Pinto, CEO of Live Media, confirmed that the league is now on its preparation stage in a press release:

“Dota 2 is the second most popular sport in Peru, with audiences that can even exceed professional soccer in some cases. This contribution from Valve is a demonstration of their interest in growing Dota 2 in our region and that they have appreciated the great effort we have made over these almost three years to professionalize the local scene. Our entire staff is preparing all the production details to create the best audiovisual and content experience for the enormous legion of esports fans in our country.”

The Movistar Liga Pro Gaming will return for its sixth season with two divisional tournaments (Upper and Lower Divisions) featuring a $20,000 USD prize pool. Aside from the official matches, the league will introduce a new edition called ‘Final Series’ with a $ 20,000 prize pool. Here, seven of the best teams from the Upper Division and one winner from the Lower Division will compete for the minor title. 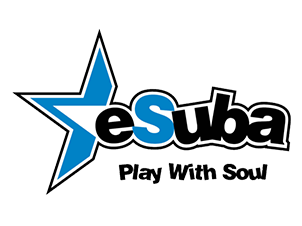 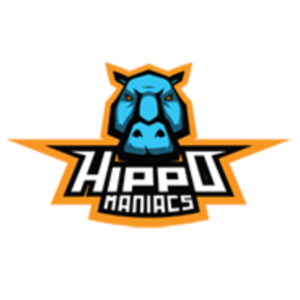 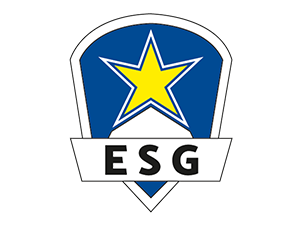 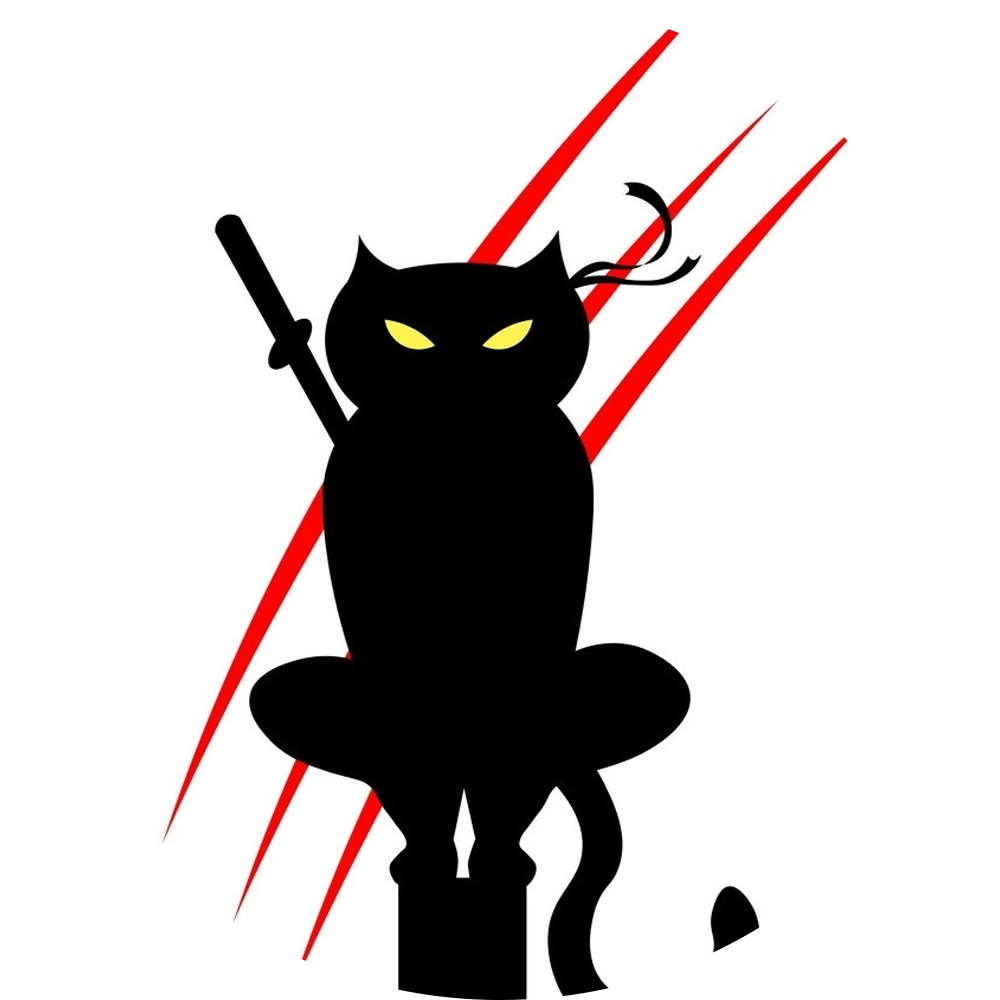