While the majority of Valve-sponsored events are either cancelled or postponed this year, third-party esports organizers attempt to restore normalcy in the Dota 2 competitive scene through online tournaments. This brings more action to the Dota  WePlay!, a top-rated Ukraine esports organizer, presents WePlay! Pushka League, an online regional tournament set to start on April 24.

WePlay! executives and partner teams led the announcement of the new online tournament this week following the conclusion of WeSave! Charity Play. Yura Lazebnikov, WePlay! Esports CBDO and Managing Partner, handled the press releases and promoted WePlay! Pushka League to all the hungry audience waiting for entertainment amid the COVID-19 outbreak: “This is going to be a competition with top-tier teams mixed with a brand-new show. Our team can’t even imagine working on dull and monotonous broadcasts without providing a unique vibe and sharing with the audience a story that we wanted to create.”

WePlay! Pushka League features 14 teams from two regions, Europe and CIS. All teams will compete for the title and the lion’s share of the $250,000 prize pool starting April 24. The dates for the grand final have yet to be announced. Expect the BetDota2 odds list to have these odds locked in and ready for your bets.

Teams have to undergo a demanding group stage and thorough playoffs to reach the grand final. In the group stage, teams from the two regions will be divided into two groups of seven. Each group has BO3 matches in a round-robin format. After all the rounds are done, the bottom three get eliminated, while the top four teams proceed to the playoffs. In the next stage, the remaining teams will battle it out in the double-elimination bracket with BO3 matches. The top two will continue to the grand final which will be played in BO5.

The WePlay! Pushka League goes live on WePlay!’s Twitch channel and will feature English and Russian commentators. Check out the BetDota2 Live Streams page for a look at the latest patches in play.

The 12 teams on the list already received direct invites from WePlay!, while the remaining spots are open for winners of regional qualifiers in the respective region. 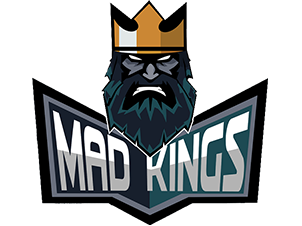 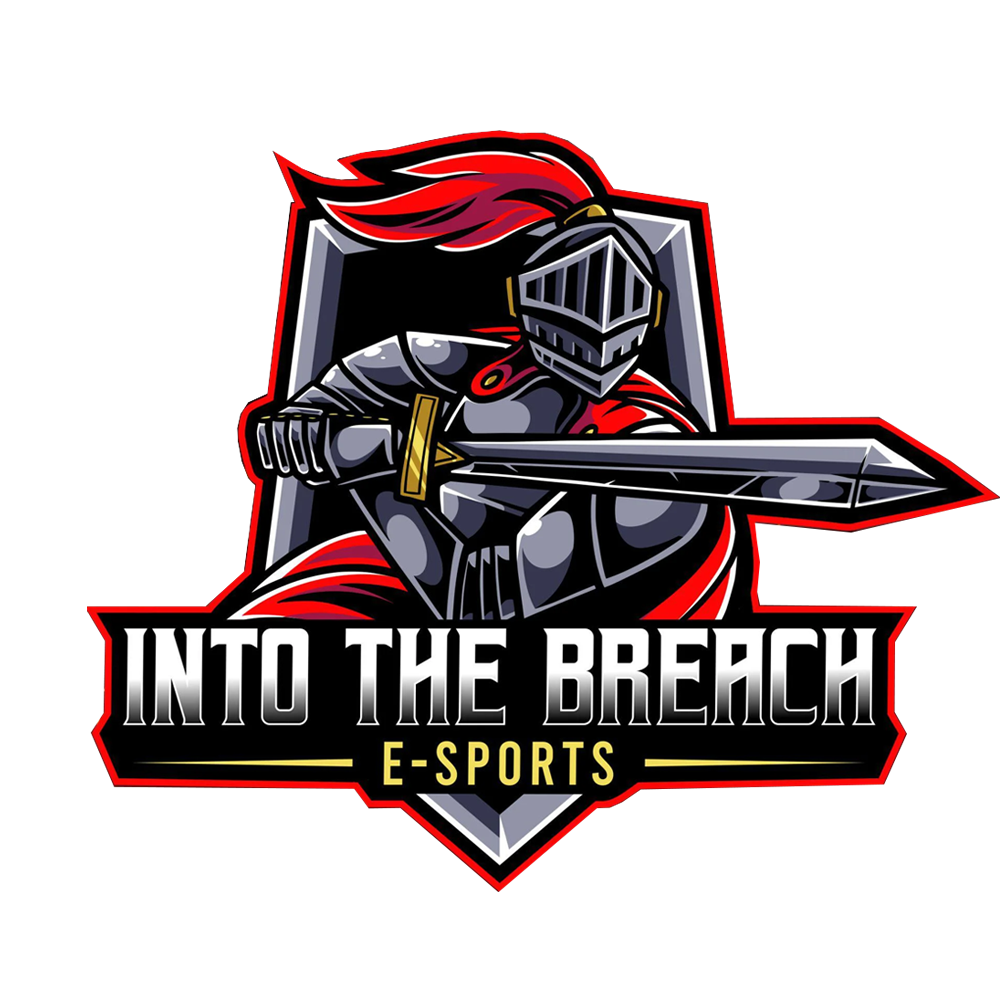